Although this is an "About Us" page, Channel Fuel is not actually an "Us" it's me, for the moment at least. But more about who "me" is later.

Channel Fuel is all about you, and helping you reach your goals when it comes to YouTube and online video.

YouTube has been designed so that anyone and their grandma can upload a video and go viral, but to build a sustainable business from YouTube, it's much more complicated than that. 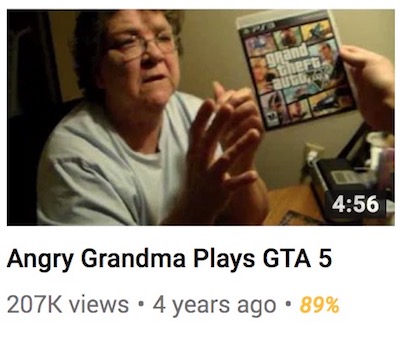 YouTube as a platform is always changing in terms of its settings and its policies which is enough to throw anyone off balance and that doesn't even bring into account the changes in its infamous algorithm. It can be scary, it can be overwhelming, even to those who have experience and have managed to grow their channel to a decent size, let alone those who are just getting started.

So if you are;

• Tired of putting your heart and soul into a video and hearing crickets on release?

• Fed up of seeing your competitors in your suggested videos side bar?

• Frustrated that videos that are way worse than yours are outranking you in search?

• Looking to launch a channel but don't know where to start?

• Seeing your channel growth slow? Or even roll backwards?

Sometimes, like with anything, a little expert help, even just a nudge in the right direction, is all that's needed to take a channel from zero to rockin' and from good to great. That's where I come in.

So who am I and why should you take my advice?

• I've launched channels from scratch that have now passed a million subscribers - ever heard of Doctor Who? 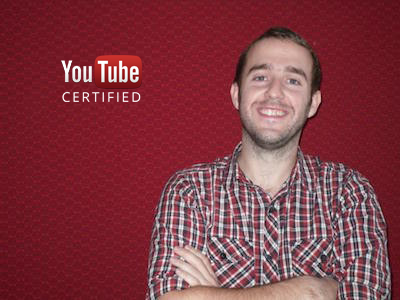 • Taken channels that were doing well and accelerated their growth - like when I grew the Top Gear channel from 750,000 subscribers to 3.5 million in just 12 months.

• And turned around the fortunes of once great channels that had fallen on hard times such as last year implementing a strategy that took the Mr Bean channel from 10 million monthly views to over 110 million in just 9 months.

But it's not all glossy TV stuff. I've worked with honest to goodness YouTube channels - some of which you've heard of and some of which you haven't - to help show them which small tweaks could have massive impacts on the success of their channels.

Whether it's the way they are doing their tags (almost always wrong) to how they are creating calls to action at the end of their videos (can always be improved), there are usually leaks in a YouTube channel that can be plugged.

With a pair of impartial, experienced eyes looking deep inside your channel together we can find quick wins (but sometimes more sinister problems) that together we can fix so that your videos find the audience that they deserve and your business needs.

So if you're ready to work with me and to finally pour some rocket fuel on your YouTube channel then check out our YouTube services pages or contact me today and see how I can help you.

Look forward to working with you.